Nigerian inventor, Austin Chenge has joined the race for the governorship election in Michigan, a state in the Great Lakes and Midwestern regions of the United States of America

The 34-year-old native of Benue State in Nigeria will contest with USA Representative Lamar Smith for the ticket under the Republican Party.

Austin Chenge is said to be popular for designing the tricycle known as “Wazobia tricycle” in 2016, created to improve the lives of peasant farmers all over Africa 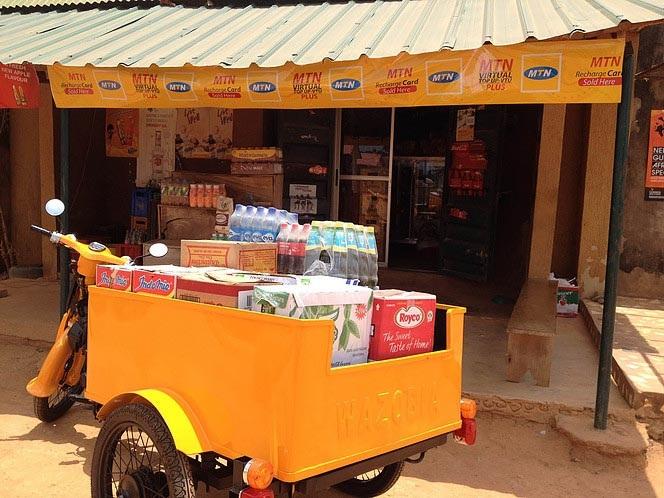 A statement released by Abdul-Rahman Balogun, Head of Media and Public Relations unit of Nigerians in Diaspora Commission (NiDCOM) reads in part,

“Chenge is a Law graduate from the University of Birmingham, England. Since the year 2018, he has been serving with the US military as a specialist.

“He is decorated with the Achievement Medal as a Distinguished Honour Graduate with a Cumulative Grade Point Average (CGPA) of 99.8% and for exceptional performance while on active duty.”